The next Iron Dom Contest will be August, 2012 at the Citadel!! 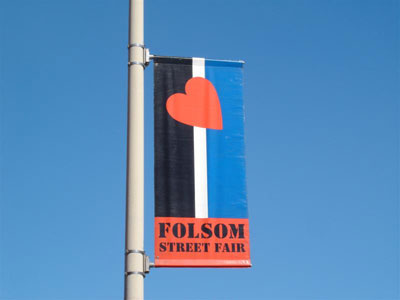 Photos from Folsom Street Fair and other events.